We are doing the Digital Transformation Barometer in Romania. By answering this survey, you will get a free Digital Starter Pass. Get involved

Whyttest was founded in the year 2014 in Bucharest, Romania. Our main activity and focus is Quality. That’s why we’ve gathered some of the best Romanian QA veterans – to help build a family. At the beginning of 2014, our company only had 3 employees.
Now we have over 60 and growing. We’re working along with multi-national companies that develop AAA titles, and this year we have added two new services:

But what do testers do, anyway?

In the realm of “dream jobs”, video game tester ranks pretty highly for a significant number of people.
The main objective is to break the games in any way possible and to report anything that breaks to people on our programming, design, or art teams (generally referred to as “devs”).

What does testing look like in a typical day?

Usually a working day starts out with regression testing, which is when devs successfully fixed a bug previously found. We get a new build (version) and refer to our bug tracker database to find anything that developers claimed they fixed. Anything fixed gets closed, anything not fixed gets reopened, noted, and sent back to the person who claimed to fix it.
After that, we usually just go through any game features that are a priority to check. These tasks are typically sent down from the production team, since they manage and oversee the project itself. Anything that needs “hands-on” attention at that moment gets it.
Finally, if nothing needs our direct attention, we usually just engage in “open” testing. That depends on the individual tester, to be honest. We like doing organic playthroughs using as few cheats or dev commands as possible in order to make sure the user experience is where we want it.

If you want to learn more about Whyttest, please stop by their booth at IMWorld or visit their website. 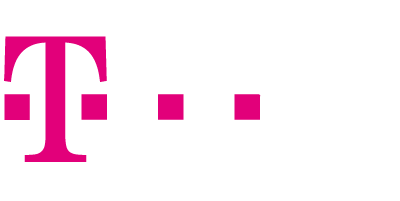 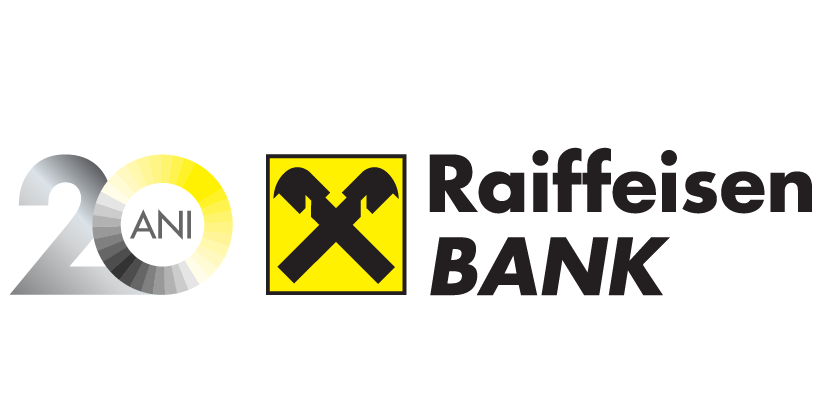 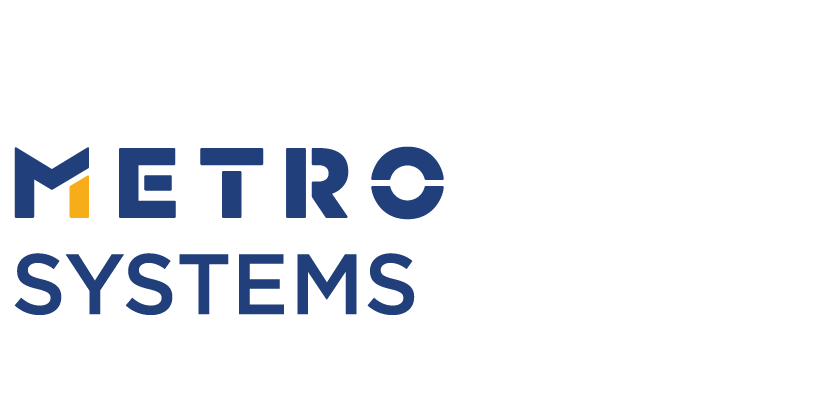 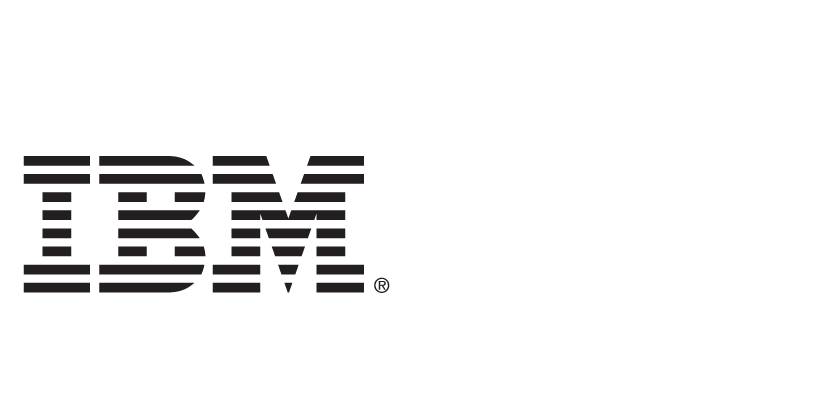 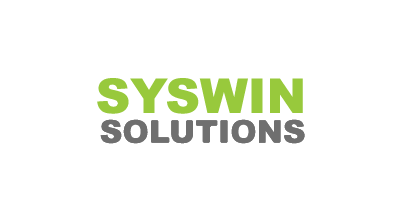 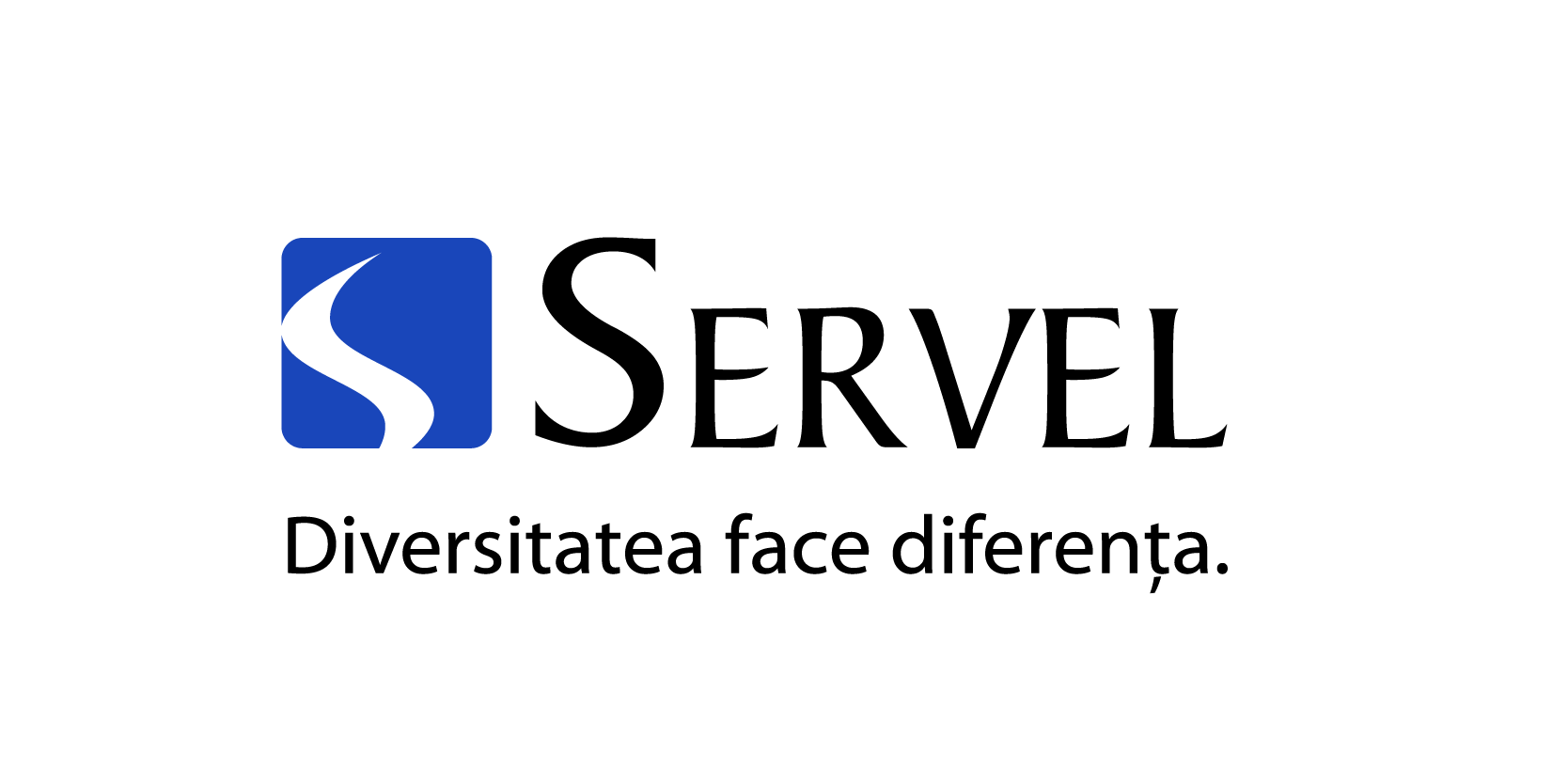 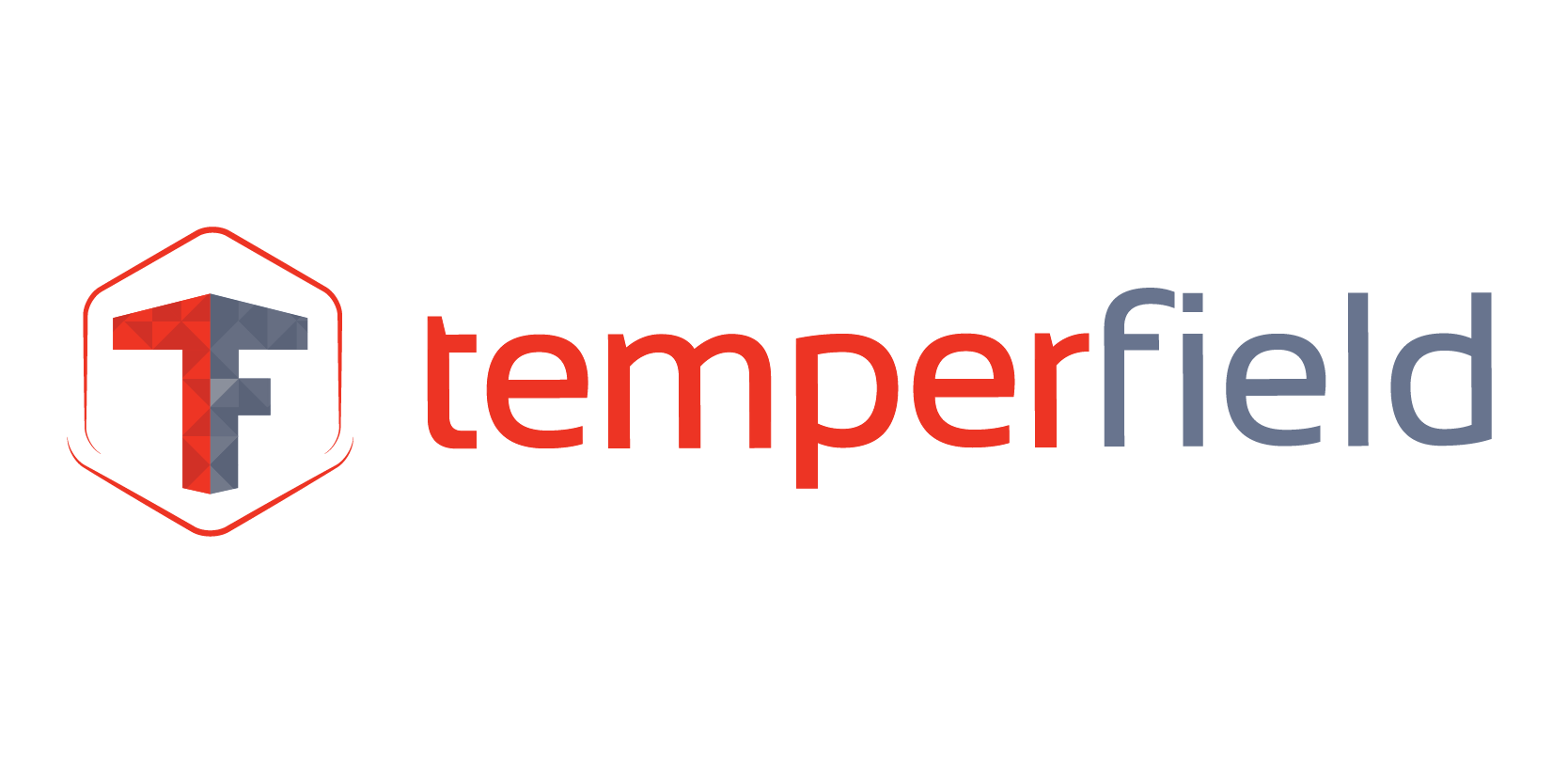 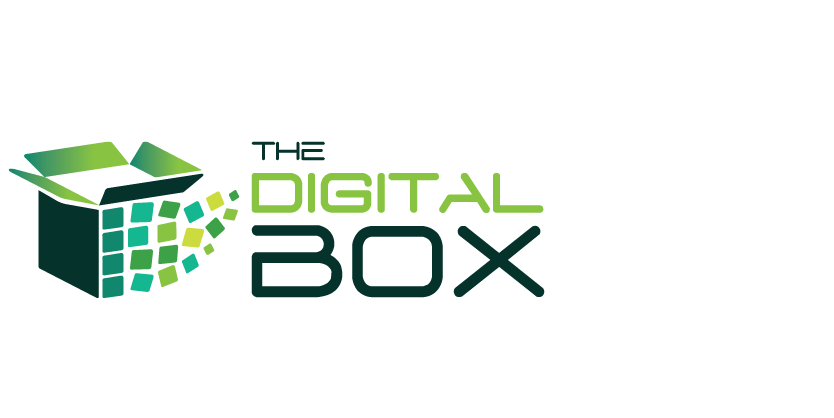 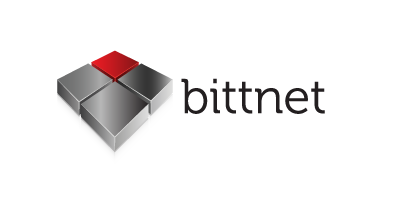 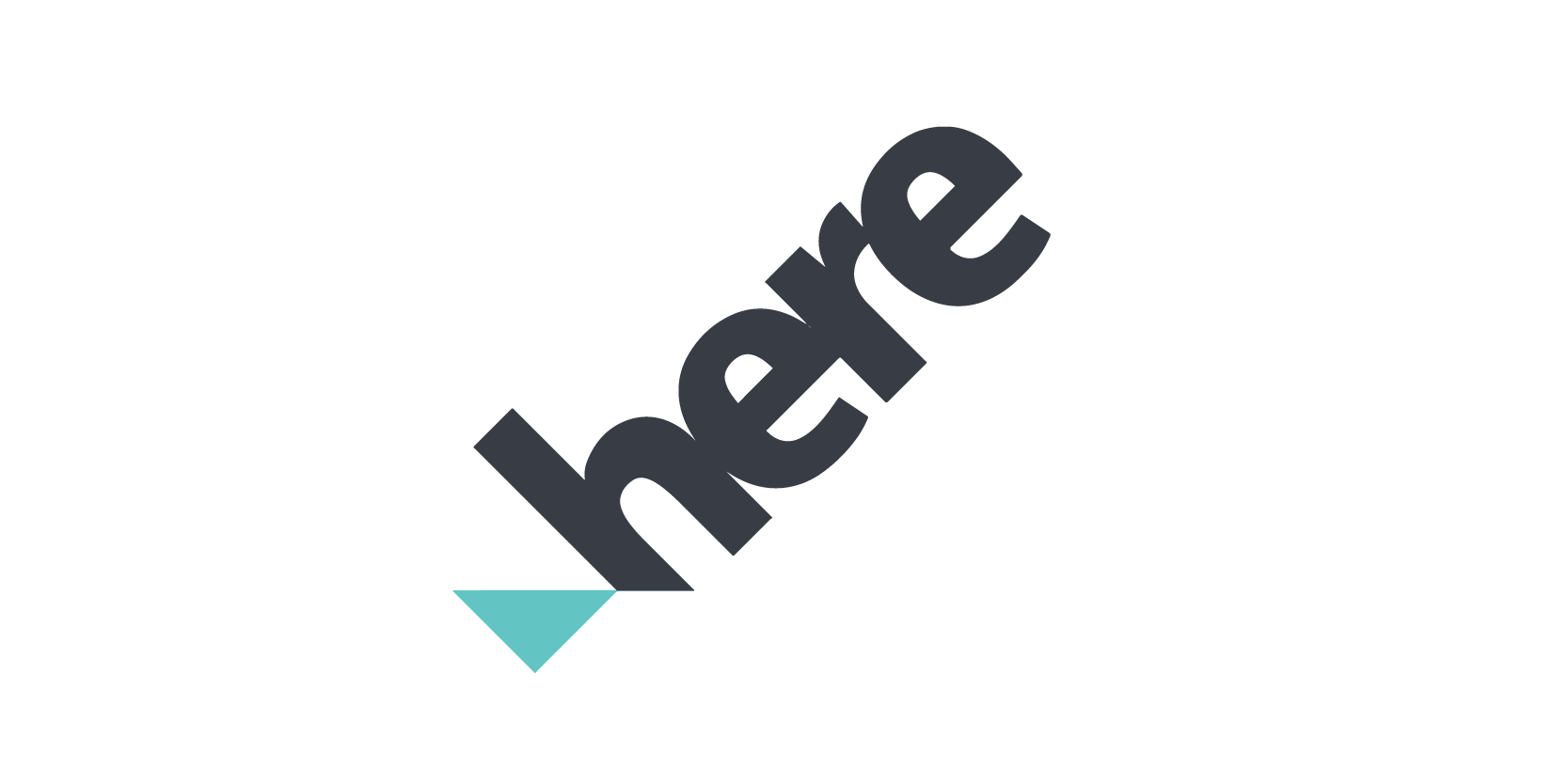 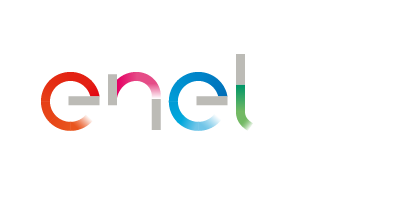 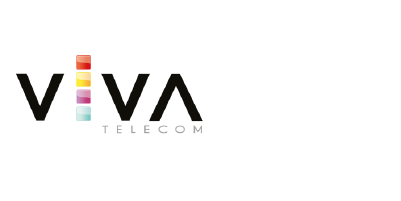 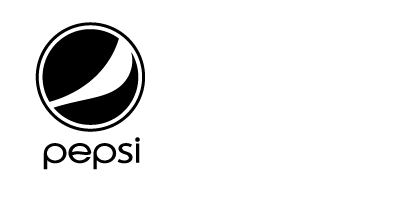 COOKIES
We are using cookies to provide statistics that help us give you the best experience of our site. You can find out more or switch them off if you prefer. However, by continuing to use the site without changing settings, you are agreeing to our use of cookies.
×